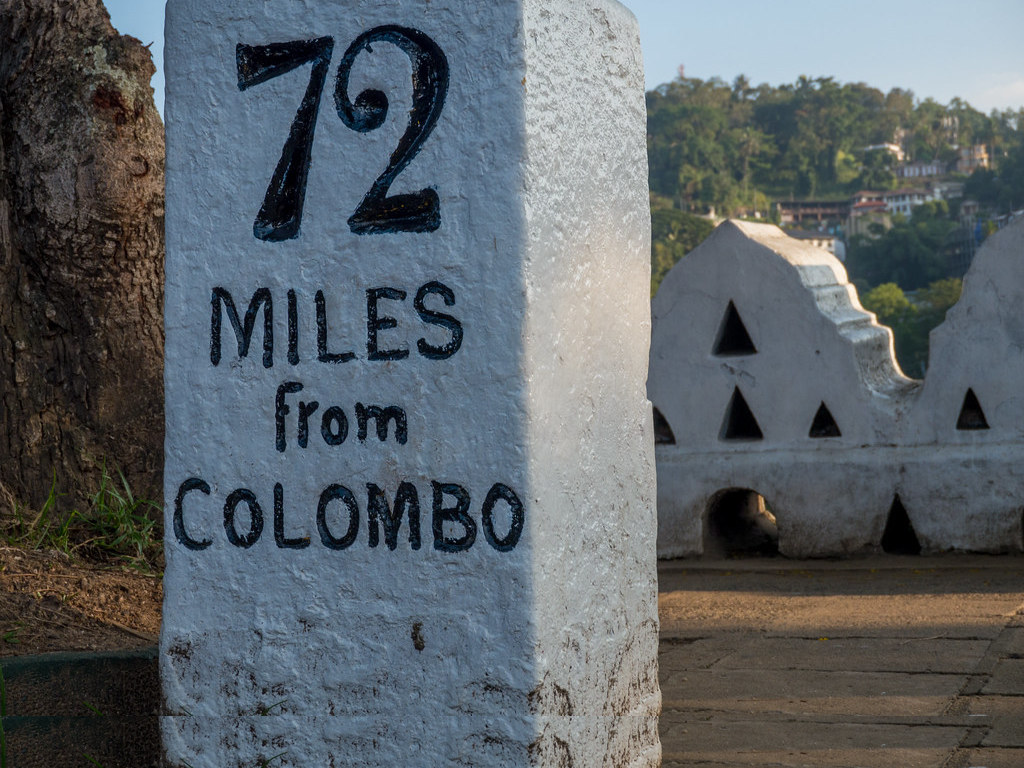 India’s development assistance programme in Sri Lanka: The need to move from personal diplomacy to a white paper

‘When I met your Prime Minister, Modi, during his visit to our area, I requested him to ensure that the Palali airport work is completed soon’ said one of my interviewees. Another talked about getting extra attention from the Sri Lankan national leaders after their handshake with Mr. Modi was broadcasted on the news channels. Similar interactions with various stakeholders, both at the national and community level, during a research visit to Sri Lanka in September and October of 2019 made me curious about the importance of personal diplomacy in shaping long-term donor-recipient relationship in the context of Official Development Assistance (ODA).

In this blog, I highlight that Alexander Wendt’s definition of states as ‘real actors to which we can legitimately attribute anthropomorphic qualities like desires, beliefs, and intentionality’, is true in the case of India. This is observable in particular under Prime Minister Modi, through the lens of India’s development assistance programme towards its neighbour, Sri Lanka. I conclude that Mr. Modi’s personal diplomacy will be inadequate to earn Sri Lanka’s confidence in India as a development partner or compete with China for influence and retain its position as the regional power through development assistance.

Part of my doctoral research looks at the Indian Housing Project (IHP). This project was announced after a meeting between former President (and current Prime Minister) of Sri Lanka, Mahinda Rajapaksa and former Prime Minister Dr. Manmohan Singh in Delhi soon after the 26-year-old Sri Lankan conflict ended in 2009. This project initially aimed to support the construction of 50,000 houses in the northern, eastern and central provinces of Sri Lanka. The last batch of these homes is yet to be completed in the central region despite the commencement of the project in 2017–18.

The overall target for the project was increased to 63,000 houses, with the additional 13,000 houses spread out across the country according to data from the Indian High Commission, Colombo website. Even though India’s biggest grant to any country (the IHP) was initiated by the United Progressive Alliance (UPA) II government led by Dr. Singh, most of my interviewees gave credit for the project to Modi himself, rather than to the Indian government. This is despite the fact that many other leaders, such as the two External Affairs Ministers and a group of MPs, as well as a team led by the then opposition leader Ms. Sushma Swaraj, had visited the country and officially  gave away the completed houses, distributed bicycles etc. on behalf of the Indian government, which was led by Dr. Singh .

Personal gestures by Mr. Modi, such as ‘hug diplomacy’, amplified by the mainstream media and social media handles of the Indian embassy in Colombo and the External Affairs Ministry in Delhi, are used to highlight how India has supported Sri Lanka. According to Professor Ian Hall’s analysis, it is likely that this is being done to influence the domestic opinion and enhance Mr. Modi’s image within India.

Nevertheless, this personalised approach also has a spillover effect in Sri Lanka. Various examples illustrate this point. Modi’s 2015 visit to inaugurate ‘owner-driven houses’ in Jaffna is remembered very vividly by the local community. Respondents recalled that he took ladoos, a South-Asian sweet, since it was his birthday that day. A handshake during a visit by Modi to one of the project areas went viral on Sri Lankan television, and a dinner that was hosted by a regional political head during one of his visits is fondly remembered and shared with delight. People also remember his visits more generally and an announcement of a grant for ten thousand more houses in the hill country region (central province) for Indian origin Tamils who work as tea estate workers, as well as his virtual presence during one of the IHP inauguration events.

The impact of such personal gestures is likely to be very short-lived, especially if commitments are not followed through and projects not delivered within the agreed time frame. Some Indian supported projects in Sri Lanka have not, for various reasons, been delivered on time. In some cases, the causes for these delays are internal to Sri Lanka and its people who are rebuilding their country after a three-decade-long war.

Nonetheless, the Indian state, which is an emerging economic power, needs to act quickly to fulfill its commitments, deal with internal pressures and politics, and use diplomacy at the local level to get the work done. The completion of 4,000 houses that were to be constructed in the central province continues to be delayed because of reasons both internal to Sri Lanka and to India’s ways of functioning. Similarly, contracts for the next phase of construction of 13,000 houses had not yet been handed over to the implementing partners as of late October 2019.

China is a major competitor to India in Sri Lanka. Both tend to use aid as a tool to fulfill their geostrategic needs. India cannot compete with China financially when it comes to the amount of aid it can afford to disburse. Going beyond Mr. Modi’s personal diplomacy, India should prioritise development of a white paper on its development assistance policy for Sri Lanka. This should be complemented by concrete short-term and long-term plans that are discussed in detail with relevant stakeholders before making any announcements, as well as follow-up actions that will help the country achieve its long-term goals with the support of India’s overseas development assistance programme.