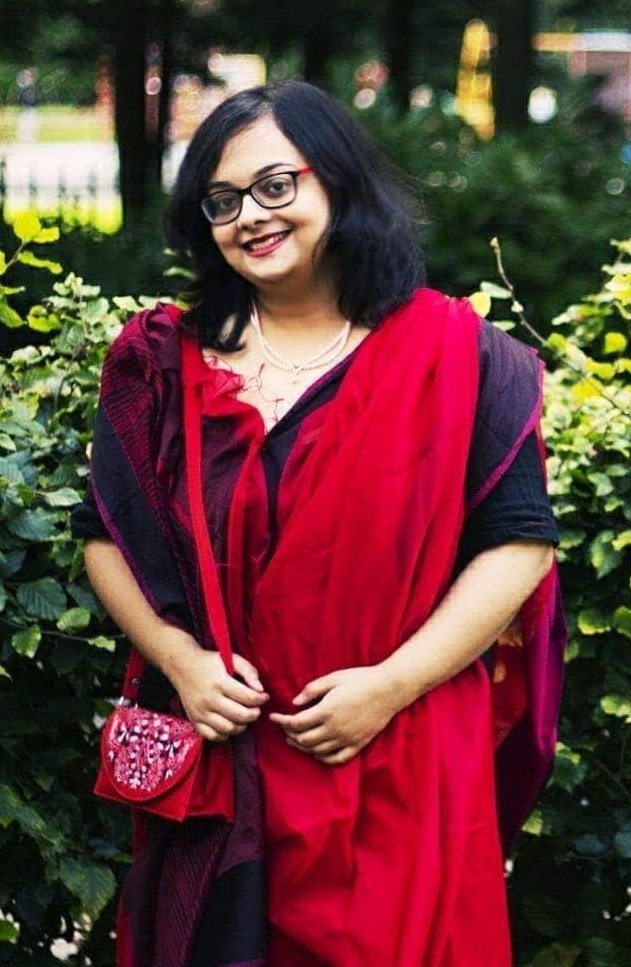 Proma Ray Chaudhury is a PhD Candidate at the School of Law and Government in Dublin City University under the EU Marie Curie ETN Global India Project. Her work shall explore the contours of Gender and Women’s Political Participation in contemporary India. She has completed her M.Phil from Jawaharlal Nehru University (JNU), New Delhi, India in the year 2016, and has taught as Assistant Professor at West Bengal State University between November, 2016 to August 2017. Her research interests involve gender, religion, right-wing politics, political mobilization, political violence, and critical theory among other things. She has a published essay, ‘Comprehending the Pracharika: A Study of the Social Subjectivities of the Women of the Rashtrasevika Samiti’ in Social Scientist, July-August 2017 issue.

The thesis examines the role of political parties as avenues for political mobilisation, participation and representation of women. It analyses the political parties of the state of West Bengal in India in terms of their institutional party cultures and the obstacles and opportunities that these shifting cultures present for women’s active political participation. While reflecting a broader theoretical concern with how institutions construct and frame the subjectivities of individual actors, the thesis employs the methodological approach of feminist institutionalism. This highlights the complex network of gender constructions and power hierarchies in the discourse and everyday operations of political institutions. The thesis focuses on the three significant political players in West Bengal- the All India Trinamool Congress (AITC), the Left Front (a conglomeration of several Communist and Socialist parties) and the Bharatiya Janata Party (BJP). It combines semi-structured interviews with individual women party leaders, functionaries and grassroots workers with the analyses of party documents, press releases, manifestoes, and autobiographies composed by the women leaders. From this material, the thesis seeks to uncover the discursive parameters within which the selection, mobilization and representation of women participants take place in each political party, as well as to delineate how the women themselves perceive and construct their subjectivities. It will also study the complex negotiations that women members of the parties undertake with the historically structured gendering of spaces in contemporary Bengali politics. The thesis will contribute to the corpus of academic literature on the general phenomenon of continuity and change in political institutions in South Asia through its specific focus upon the play of dominant gender norms in the institutional cultures of the political parties in Bengal. Through its particular focus on the reproduction of dominant gender norms in political institutions, it also reflects on both the substantive impact and limitations of policy initiatives such as gender quotas within these institutions. In doing so it will assist in imagining strategies that will lead to an attitudinal transformation in the institutional cultures of the parties and augment women’s political participation in the region.