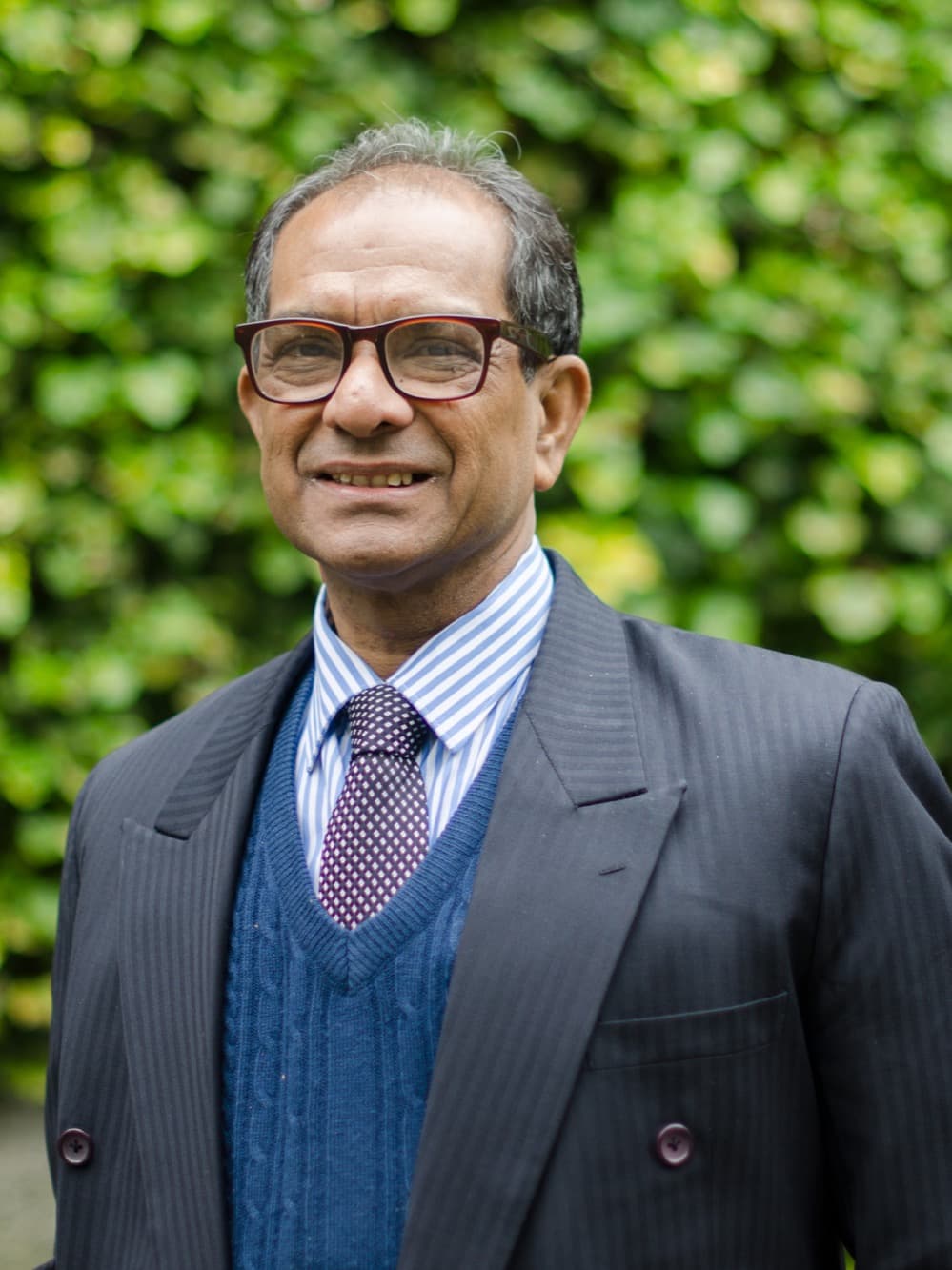 Professor Suranjan Das is currently Vice-Chancellor, Jadavpur University. He is also the Honorary Professor at the University of Exeter, UK. He was a Professor of History at the University of Calcutta and served that institution both as Pro Vice-Chancellor (Academic) and Vice-Chancellor of the University of Kolkata, and Honorary Director, Netaji Institute for Asian Studies, Kolkata. He holds a D.Phil. degree from the University of Oxford and has won acclaim as a specialist in South Asian History and Politics, especially in the realms of identity politics, nation-building, and Indian Foreign Policy. He has authored five major monographs, co-authored three volumes, co-edited five books and published 28 articles in refereed journals/edited volumes. He was President of the Modern India section of the Indian History Congress (2003) and the General President of the Punjab History Congress (2014).

Professor Das is a recipient of national and international academic awards and honours. He has held visiting assignments in institutions of higher learning in Europe, the USA and Australia. He has been a member of academic and semi-academic delegations to countries of Asia, West Asia, Latin America, Europe, and Australia. He remains associated with policy formulation bodies for higher education in India.