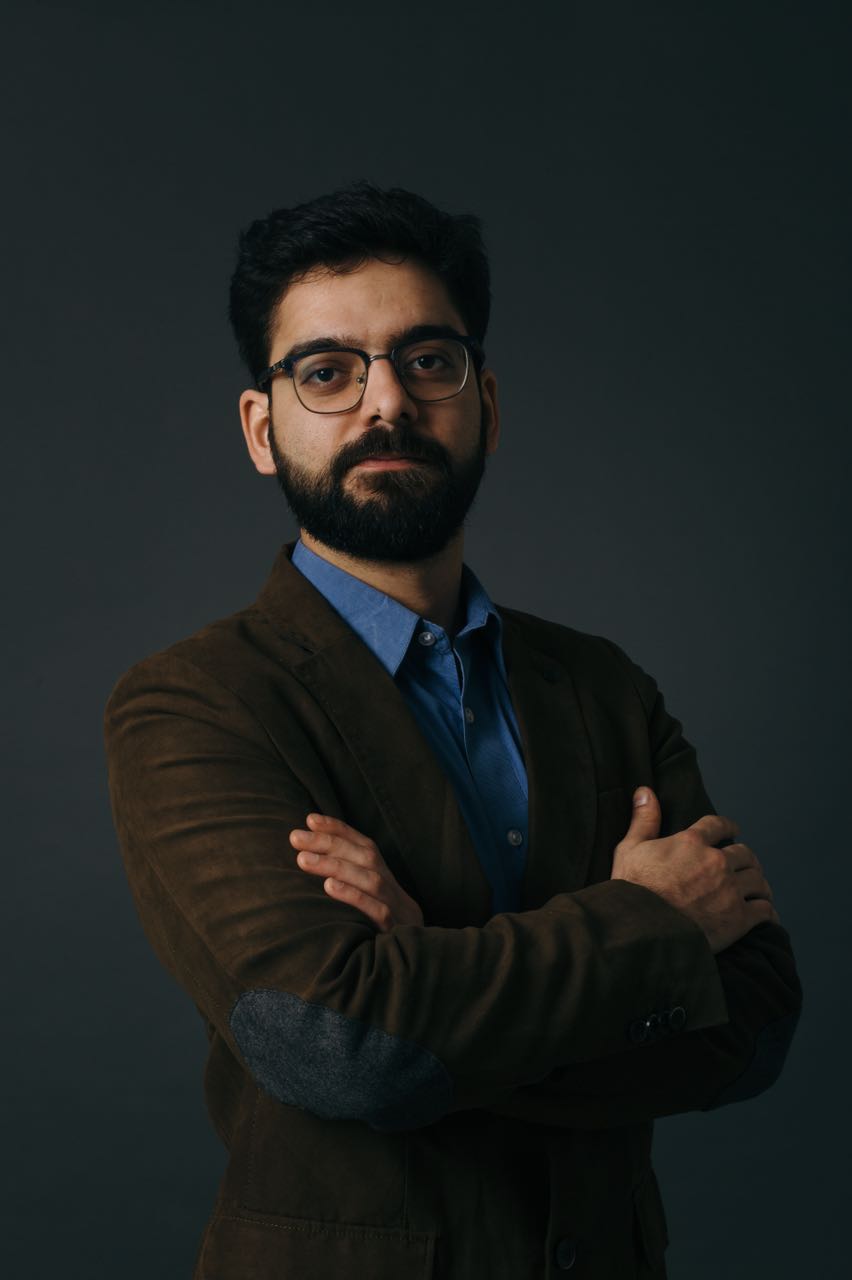 Akhil is an Indian lawyer specialising in international economic law and policy. After completing his bachelor studies in science and law, he attended the IELPO LL.M. (Uviversidad de Barcelona) as an ELSA (Europeans Law Students association) scholar. His Master’s thesis, on Energy trade at the WTO, was supervised by Prof. Pierre Sauvé.

Aside from doing his PhD, Akhil is a mentor associated with the TradeLab project, which provides pro bono economic law services.  He has interned with the World Trade Organization (WTO) as well as with law firms and government institutions in India. He served as the Editor-in-Chief of the Indian Journal of Arbitration Law, and was a Teaching Assistant at National Law University, Jodhpur. His work has appeared in the Global Trade and Customs Journal and the Indian Journal of International Economic Law.

Akhil is fluent in English, Hindi and Kashmiri. He works to promote blood and stem-cell donation in India with Gene Bandhu Organization. He enjoys long distance running, fiction writing, dramatics, and strumming the occasional rock song.

The central occupation of my study is to determine the level of second-order WTO compliance displayed by India and the European Union (EU). To date, studies done on WTO compliance have been largely “quantitative”, in that they focus on the timeliness of compliance, without paying attention to (the arguably more important) concept of quality or completeness. The problems with this approach are multiple: they have led to exaggerated figures of compliance; reduced the robustness of legal analysis; and have allowed WTO Members to push down on genuine compliance. Quantitative studies also engage poorly with legal and international relations theory. The debate on “qualitative” compliance, however, has somewhat germinated recently, with some academic papers calling out China’s “paper compliance” with WTO rulings. I propose to study all adverse rulings (panel and Appellate Body), as well as Mutually Agreed Solution (MAS), in cases where the respondent is either India or the EU. Significantly, no study to date has studies second-order compliance with MAS.

The WTO is apt for this study because of its institutional nature (which has shown to induce compliance), and because it currently displays (by certain reasonable standards) the highest levels of effective compliance in the international law universe. India and EU have been selected as they are good representatives of the developing and developed worlds, and studying them can assist in making some generalized observations on the levels of second-order compliance of these two camps. This study will help properly understand where the problem in WTO dispute settlement lies, and this is especially relevant in the current time where the organization is under review and has the opportunity to mend some long-overdue problems.

The two main hypotheses that run in my work are: first, that full (or qualitative) compliance levels are lower than their quantitative values; and second, that the second-order compliance level of India is higher than that of the EU (this is in line with quantitative studies). The methodology pursued is as follows: first, the prevalent theory of second-order compliance will be identified; second, all decisions and MAS in which India/EU have lost claims will be collected and the implementing measures will be identified through status reports submitted to the WTO; third – the main bulk of the work – involves juxtaposing the implementing measures with WTO in order to conduct an assessment that resembles that undertaken vide DSU Article 21.5; fourth, trends will be observed and identified and this will be used to engage with research questions; finally, a new theory on second-order WTO compliance will be attempted to be established, with the help of the findings in the previous steps.