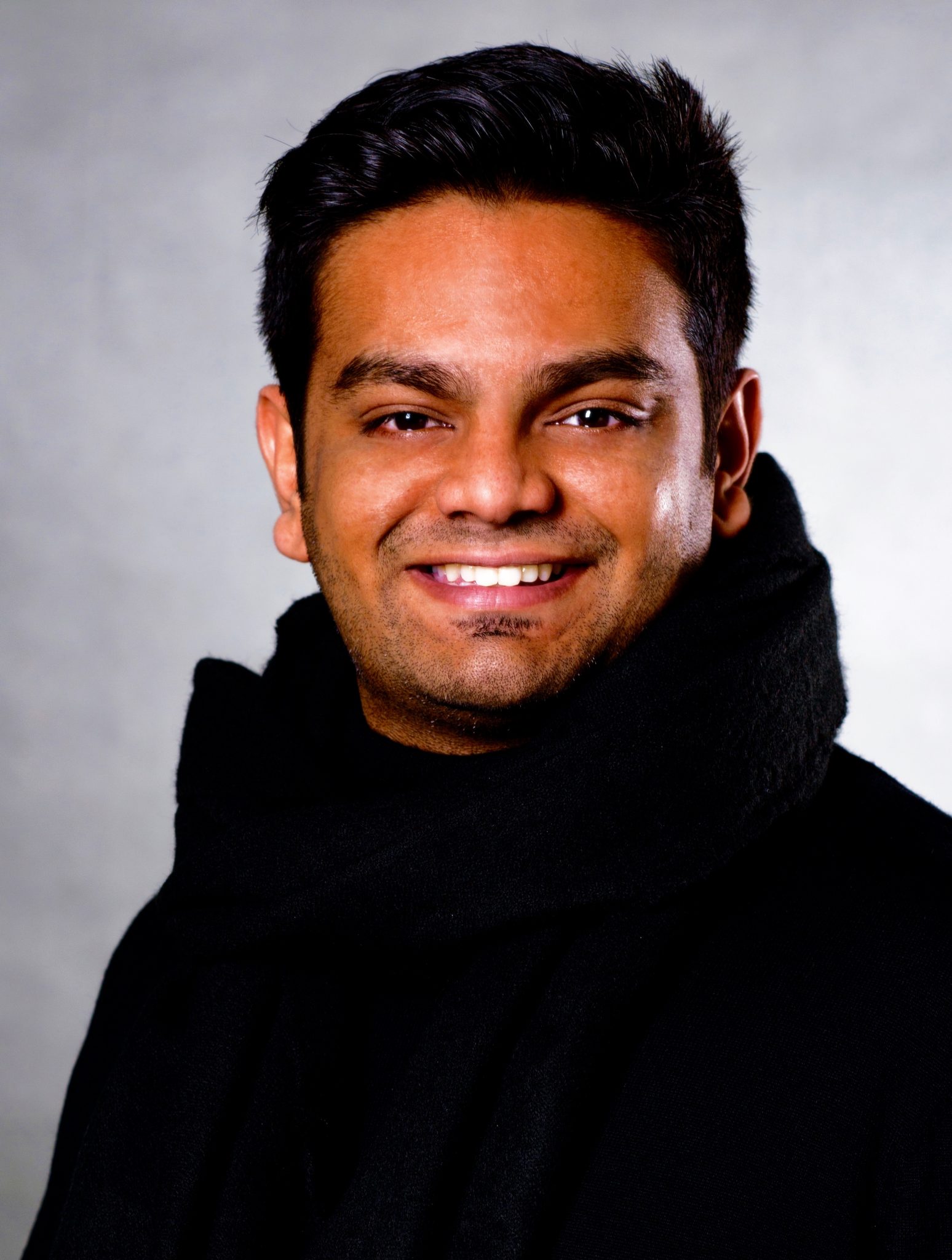 Akshay Sharma has been involved in the study of International Trade, Investment and Policy for over 5 years. He obtained his law degree from Dr. RML National Law University, India in 2014. He was subsequently awarded the ‘Outstanding Student Scholarship’ at the Jindal Global Law School (JGLS), India to pursue the Masters of Law in International Trade and Investment Law. At JGLS, he was selected as the Research Assistant to the Dean, Centre for Post Graduate Legal Studies. Having completed his LL.M., he was awarded the prestigious ‘Outstanding Student Award’ for his contributions to academic initiatives at JGLS. Post this, he was granted the IELPO scholarship to pursue Masters in International Economic Law and Policy at IELPO, University of Barcelona.

He is under the supervision of Prof. Edward Halizak to conduct doctoral research on ‘EU-Indian Trade negotiations: barriers to progress and opportunities’ at the Institute of International Relations, University of Warsaw in the ‘Global India’ ETN. This project is situated in the current trade negotiation processes between the EU & India and presents an analysis of the dynamics and key actors in this relationship, and explicitly links domestic and geo-political factors to policy and process outcomes.

This research investigates the role of Indian domestic actors including governmental institutions, organized interest groups, and representatives of industrial sectors, on trade relations with the EU. The project focused on the comparatively low-level of trade between EU and India despite the economic potential in both absolute and relative terms. Trade policy formulation in India is a complex process given the federal polity where both the national government and the state governments have either exclusive and shared jurisdiction on the different aspects of trade. International trade negotiation is the jurisdiction of central government but agriculture is under the jurisdiction of state governments. The decision to focus on the role of domestic actors draws on the literature that demonstrated how domestic politics plays a significant role in explaining a country’s foreign policy. In particular, it uses the work of Putnam (1998) and the idea of a ‘two-level game’ where the greater the diversity and strength of the domestic actors that are engaged with the development of the negotiating position of government in international agreements the smaller the margin of maneuver is enjoyed by the central government, weakening the capacity of the government to negotiate complex trade agreements. In addition to the split responsibility between the different levels of government, there has been an increase in the number of interest groups in India and in their participation in policy (Sally 2007; Preeti Ramdasi 2010). In the process of formulating trade policy, India’s Ministry of Commerce and Industry coordinates with the Agriculture Ministry (and through this ministry state governments), the External Affairs Ministry, and the Reserve Bank of India. It also consults with various trade bodies, including the Federation of Indian Chambers of Commerce and Industry, the Federation of Indian Export Organizations, the Confederation of Indian Industries and organizations representing agricultural interests.  In this complex process, there are numerous points at which domestic actors can be veto players. The thesis uses document analysis and elite interviews to analyze the impact of influential actors on Indian trade policy outcomes and asks if it the role of these domestic actors that has limited trade between India and the EU.