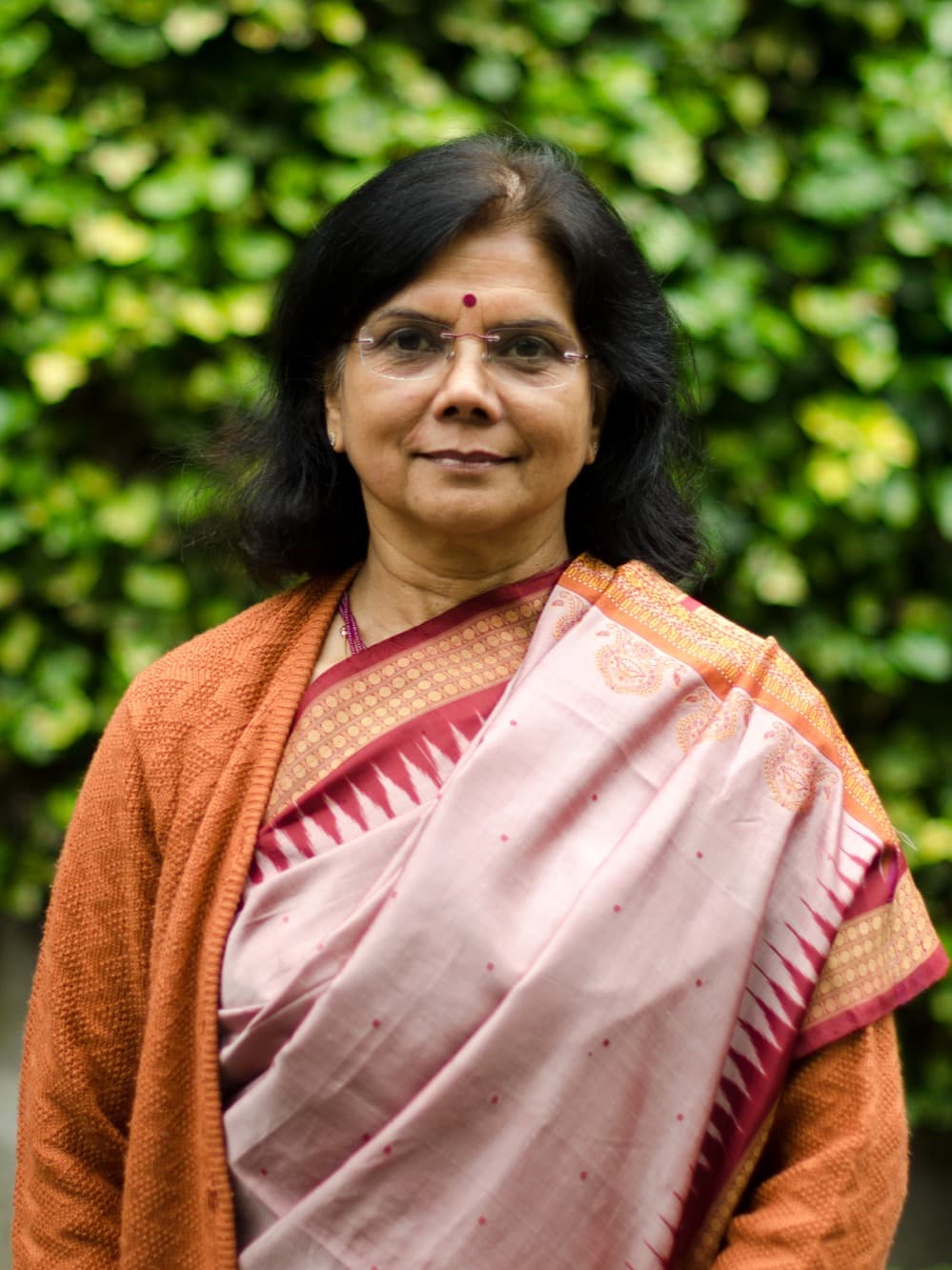 Professor Anjoo Sharan has a Ph.D. from Banaras Hindu University (1981), she did an Advance International Diploma in Conflict Resolution in Uppsala University, Sweden (1990), and she has held post-doctoral positions in London School of Economics and Political Science (LSE), UK (1986-1990), at the Woodrow Wilson Centre for International Scholars, Washington DC, USA (1992) and in Brown University, Providence, United States (1997).

She is currently engaged in a number of on-going funded research projects. She works with the German Foundation for Peace Research, (DSF, Deutsche Stiftung Friedensforschung), on “Peaceful Coexistence? ‘Traditional’ and ‘Non-traditional’ Conflict Resolution Mechanisms”, with the Norwegian Ministry of Foreign Affairs, Norway on “Peacebuilding, Diversity and Human Security”, and also with the Research Council of Norway on “Making Women Count for Peace”.

More of her work can be accessed here.