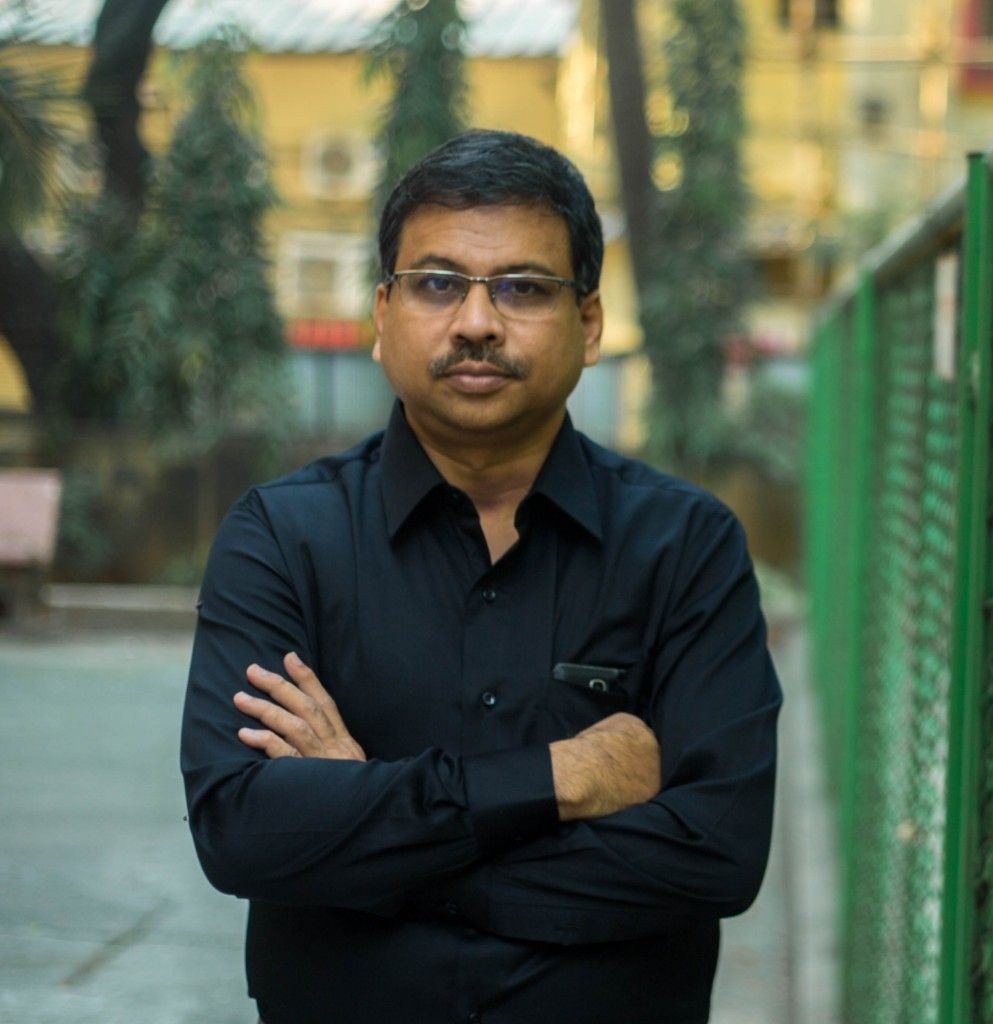 Dr. Deepak Pawar is the faculty in Department of civics and politics, University of Mumbai. He works on language policy, language politics in India and in a comparative perspective. Federalism and state autonomy are the areas of his special concern. He has been recipient of Observer research foundation’s Radha Viswanathan Fellowship for studying language policy and politics in Pakistan. He has also received grant from Yashwantrao Chavan Pratishthan for oral history project in Maharashtra-Karnataka disputed border areas. He has written extensively for newspapers and periodicals, both online and offline. He has written more than 200 newspaper articles and 10 journal articles, 5 books (Following are the names of his books: Bhashavichar, Marathi bhashechi ashwetpatrika, Shikshanache Marathi madhyam: anubhav ani aswastha vartaman, Public administration, Post globalization politics in Maharashtra) on language and one collection of poems.

He has contributed to the development of curriculum on language policy and language politics in India and language policy and politics, comparison of India and Pakistan for the Masters course at the University of Mumbai. Similarly History and Politics of Maharashtra being his area of concern he has developed two papers on social and political ideas in Maharashtra from 1920 to 2000. Apart from being in academics Dr Pawar has been a language activist working for the development of his mother tongue Marathi (spoken by more than 100 million people) through Marathi Abhyas Kendra(Marathi study centre) and Campaign for language equality and rights (CLEAR) a pan Indian platform for the development of Indian Languages.