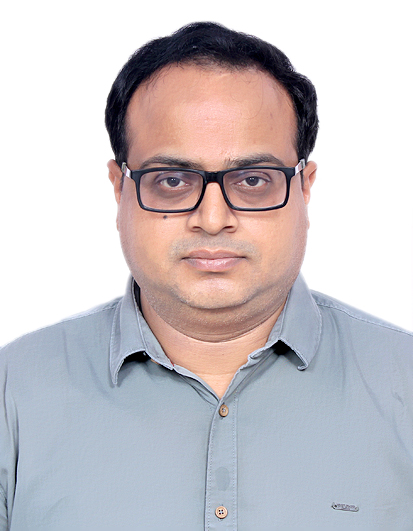 Jai Shankar Prasad completed his MA (Sociology) and MPhil from Jawaharlal Nehru University, Delhi, India. His MPhil research was about the changing role of Indian state in higher education policy with special reference to economic liberalization. As part of the Global India programme at South Asia Institute, University of Heidelberg, he is working towards his PhD dissertation currently titled ‘Revisiting the State:  Politics, Development, and Tribal Welfare in Jharkhand, India’. Under the supervision of Professor Rahul Mukherji, he is interrogating ideas of development and tribal welfare embedded in the bureaucracy in India’s tribal state(s), and exploring how these ideas have impacted state capacity towards development and redistribution using a socio-historical framework. Jai Shankar Prasad brings with him over a decade of experience as a publishing editor of higher academic social sciences in South Asia — his last stint was with Oxford University Press, India, where he commissioned for their politics and sociology programmes. His broader research interests include governance and public policy, state and society connections, and the role of state in development of indigenous peoples.

This research investigates the impact of bureaucratic attitudes towards development of indigenous communities/tribes (Adivasi) on the implementation of redistributive policies in India, especially among the forest-dwelling tribes. It analyses the trajectory of forest land-rights regime in India with a special focus on the implementation of the Forests Rights Act (2006). This Act has been widely held to be a landmark legislation with immense potential for strengthening the struggle of Adivasi and other forest dwellers against dispossession and alienation of commons. In the last decade, a fair and speedy implementation of this law has emerged as a major rallying point in grassroots struggle in India, impinging upon numerous debates related to social impact of developmental policies, sustainable development models, and diversion of forested land for industrial or infrastructural purposes. This research problematizes subnational variations in Indian state’s capacity towards tribal welfare, and delves into the complex interaction between the political executive, the bureaucracy, and the civil society at the grassroots level. Emergence and role of Adivasi middle class, Adivasi political identity, role of the civil society, and the politics of welfare provide the context of this study. Presenting a comparative subnational view, this research will draw upon empirical field data gathered from Indian states of Jharkhand and Odisha. It maintains that ideas about tribes embedded in bureaucratic cultures can prove to be an important factor in decisive implementation of this progressive legislation that aims to bring about top-down transformation in land-use patterns and property ownership among underprivileged groups.