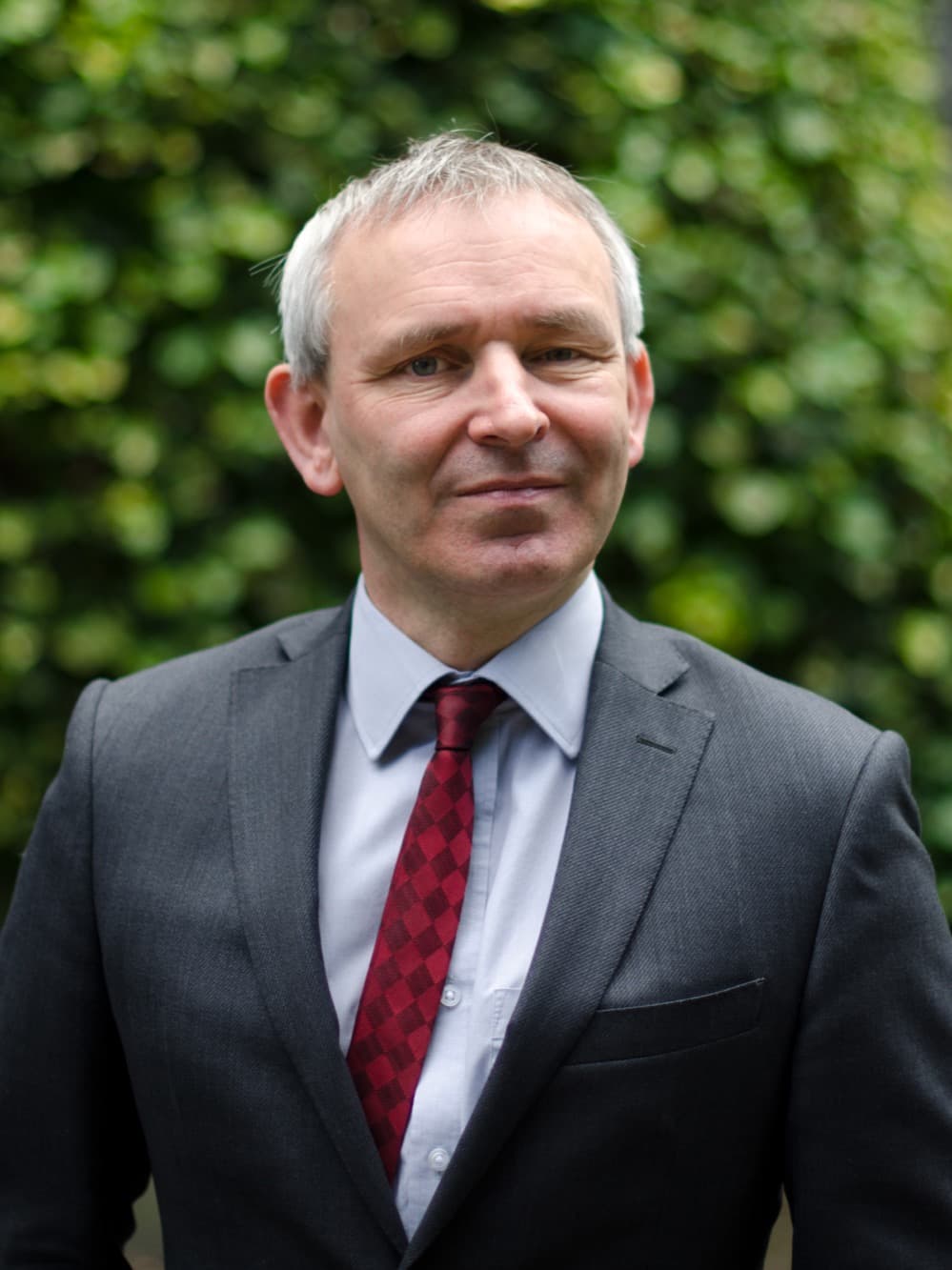 Professor John Doyle is Executive Dean of the Faculty of Humanities and Social Sciences.  The Faculty hosts approximately 25% of DCU’s students, and a range of internationally linked research projects within its academic schools and research institutes and centres – all of which can be found on this website.  John was previously, Head of the School of Law and Government and before that founding co-Director of the Centre for International Studies in Dublin City University. His research interests include comparative nationalist and ethnic conflict; Northern Ireland, conflict in South Asia and Irish foreign policy.

John has taken part in a number of studies of comparative peace processes, including two EU funded projects with colleagues in South Asia, which brought academics from India, Pakistan, Sri Lanka, Bangladesh and Afghanistan together for a series of workshops, in New Delhi, Brussels and at DCU, examining both European examples such as Northern Ireland and the Balkans and South Asian cases including Kashmir, Sri Lanka, Nepal, the Indian North East and Afghanistan.  He has been a visiting professor in conflict resolution in India, at the Nelson Mandela Centre in Jamia Millia Islamia, New Delhi and in Pakistan, in the School of Social Sciences in Lahore University of Management Sciences (LUMS).  John did his PhD in Queens University Belfast and worked in University College Dublin before moving to DCU.