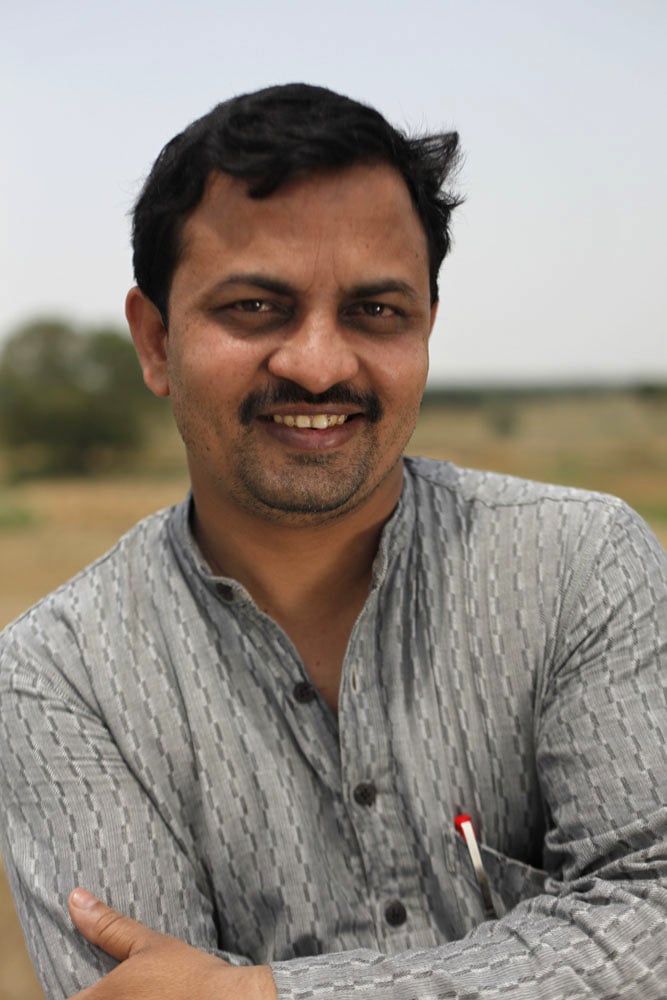 Dr Lenin Raghuvanshi grew up in Uttar Pradesh where he saw unequal relationships between men and women, with the men being stronger, violent and controlling of the women. He chose a different path for himself and went on to become one of the founding members of People’s Vigilance Committee on Human Rights, a Varanasi-based NGO which works for the upliftment of the marginalized sections of the society. He is also a Dalit rights activist. His work has been recognized with awards like Gwangju Human Rights Award (2007), the ACHA Star Peace award (2008) and the International Human Rights Prize of the city of Weimar (2010).

From the beginning, Raghuvanshi was averse to the caste system. He refers to his higher caste Hindu upbringing as “feudal”. This sprung the seed of social activism in him. Lenin frequently contribute articles in local, national and international magazine and online websites. His latest book, Justice, Liberty, Equality: Dalits in Independent India, highlight cases of Dalits atrocities and throw the light on the inability of the administrative system to protect the poor and vulnerable of the Indian society.