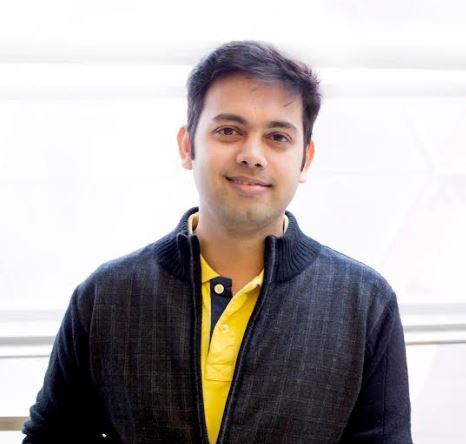 Shashwat Kumar is a PhD candidate at the Institut Barcelona d’Estudis Internacionals (IBEI), under the supervision of Prof. Jacint Jordana. He completed his Bachelors in Commerce from University of Pune and Masters in Regulatory Governance from Tata Institute of Social Sciences, Mumbai. As a part of coursework, Shashwat has completed his Masters Thesis on “Renegotiation of Competitive Bids in Power Purchases in India: Problems of Bidding Design”. Shashwat also holds another Master’s degree in Public Administration from Indira Gandhi National Open University. After completing his masters, he has been working at a consultancy firm which provides services in the power sector to Electricity Regulatory Commissions and Power Utilities of India. Few of the important assignments on which he has worked are formulation of Tariff Regulations, Approval of Tariff for Power Utilities and Undertaking competitive bidding for power purchase.

The Planning Commission of India in the consultation paper issued in 2006 had observed that the existing statutory and institutional framework governing regulatory agencies indicate an absence of a common regulatory philosophy. Similar observations were made in the second administrative reform commission’s thirteenth report (April 2009) where it had recognized that there were problems with continued inconsistency with respect to powers and functions of the regulators within the regulatory environment in India.

This PhD thesis in by publication and this article (the first in the series of three articles) aims to expand the scope of inter-sectoral comparison by empirically analysing the ‘institutional constellation’ and ‘regulatory arrangement’ in four sectors (electricity, telecom, aviation and securities) where independent regulatory agencies have been established. The article will use two key dimensions from Jordana and Sancho’s (2004) analytical construct of ‘institutional constellation’ i.e. Institutional Diversity and Distribution of responsibility. The concept of ‘regulatory arrangement’ will be used to map out the formal distribution of regulatory responsibilities in each of the selected sectors.

The analysis in this article and the research that underpins it will make a valuable contribution towards the literature on regulatory governance in India by providing a detailed empirical mapping of the formal distribution of regulatory responsibilities in select sectors in India.  Based on this empirical exercise future research will be able to examine the Indian regulatory framework. This research project, building on the mapping exercise, will develop a hypothesis that will seek to ascertain whether the divergence in the institutional framework of regulatory agencies in India is a result of, for example, sectoral peculiarities or if there is a historical or a cultural explanation.