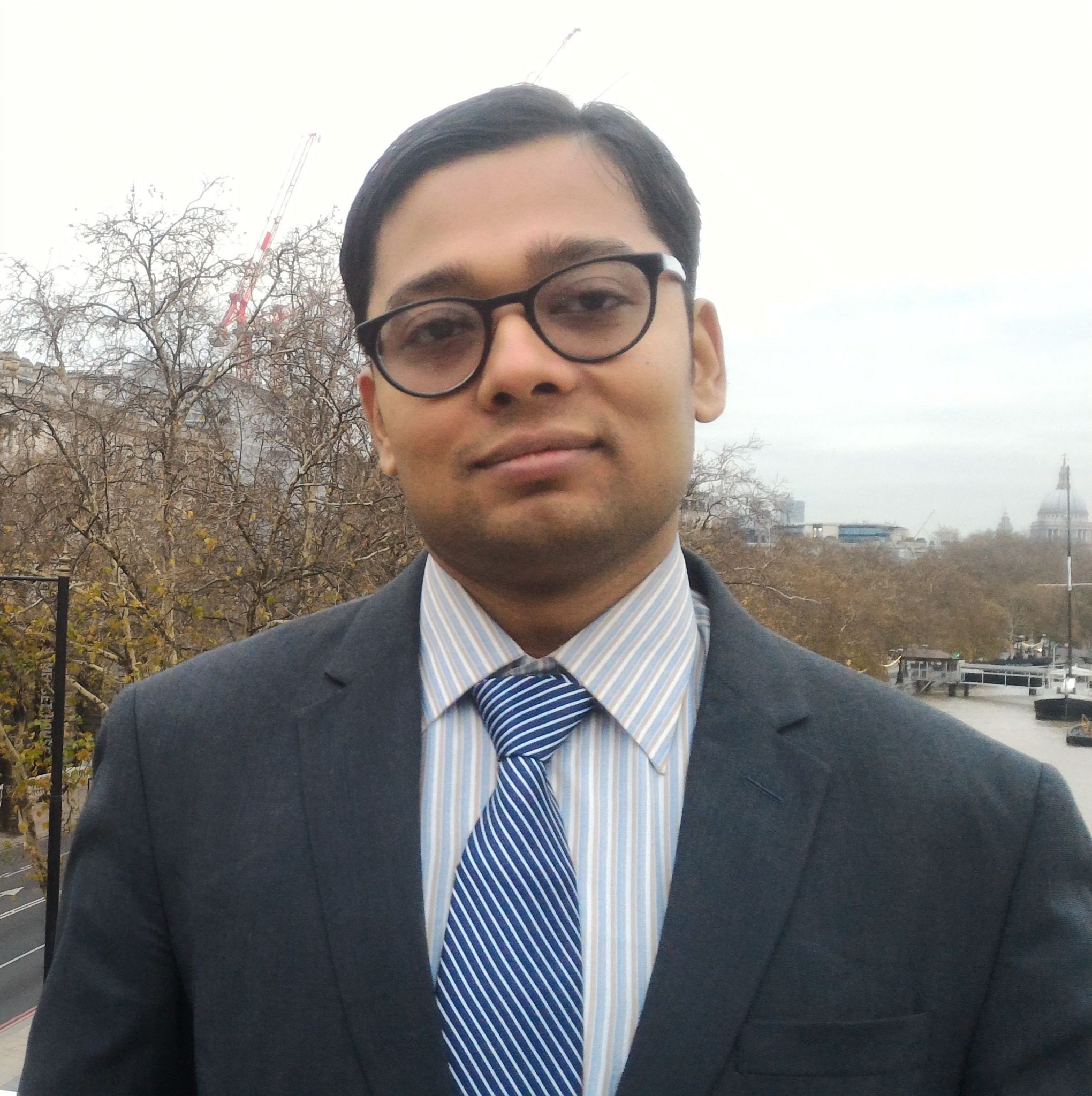 Shounak Set’s research project examines the intersection between domestic politics and foreign policy in India at Kings College London under the supervision of Prof. Harsh Pant. Recipient of the SYLFF Fellowship (Sasakawa Young Leaders Fellowship Fund) in 2013 and the UGC JRF (University Grants Commission Junior Research Fellowship) in 2015, Shounak completed his MPhil in Diplomacy and Disarmament Studies from Jawaharlal Nehru University (New Delhi). Prior to that, he studied for his BA(H) in Political Science and MA in International Relations from Jadavpur University (Kolkata), where he secured the University Gold Medal for standing First in Order of Merit on both the occasions and the P.K. Banerjee Medal as all-round graduate. Primarily inclined towards understanding the global dynamics shaping the emerging era, he has convened the International Relations Scholastic Conclave (2011), presented papers at conferences, and has contributed to academic journals and thinktank pieces. Shounak has also been associated with teaching positions in Institute of Psychological and Educational Research (Kolkata) and SKB University (Purulia).

The project explores the interface between foreign policy, domestic politics and nuclear proliferation in India by utilizing process tracing to map out policy transformations through a Foreign Policy Analysis (FPA) perspective. It contests the conventional maxim which upholds the insularity of Indian foreign and nuclear policy from domestic factors. Essentially what’s at stake is not whether domestic politics influence foreign and nuclear policy or not – but rather how and when. Analysing crucial policy outcomes, the study posits that domestic politics gain salience during points of significant transformation. The closing years of the twentieth century and the early years of the twenty-first century represent such a critical juncture with the Indian nuclear tests (1998) heralding the “Second Nuclear Age” and the India-USA Civil Nuclear Agreement (2008) testifying the transition of the international non-proliferation regime. These events portended global ramifications, marked a drastic reorientation of India’s external behaviour and accompanied salient domestic political realignments. Drawing on these case studies, the research adopts a holistic prism to discern the various operative dynamics; extant explanations being circumscribed by linear approaches. Based on interviews and archival sources, this exercise seeks to expand the understanding of nuclear policy-making in a rising power in tandem with the reconfigurations of the current global order; further, it’s illustrative of the world’s largest democracy in transition. The exercise widens the conceptual and empirical template of FPA, connects domestic politics to high politics and supplements topical scholarship pertaining to the intersection between domestic factors, great power politics and nuclear policy.