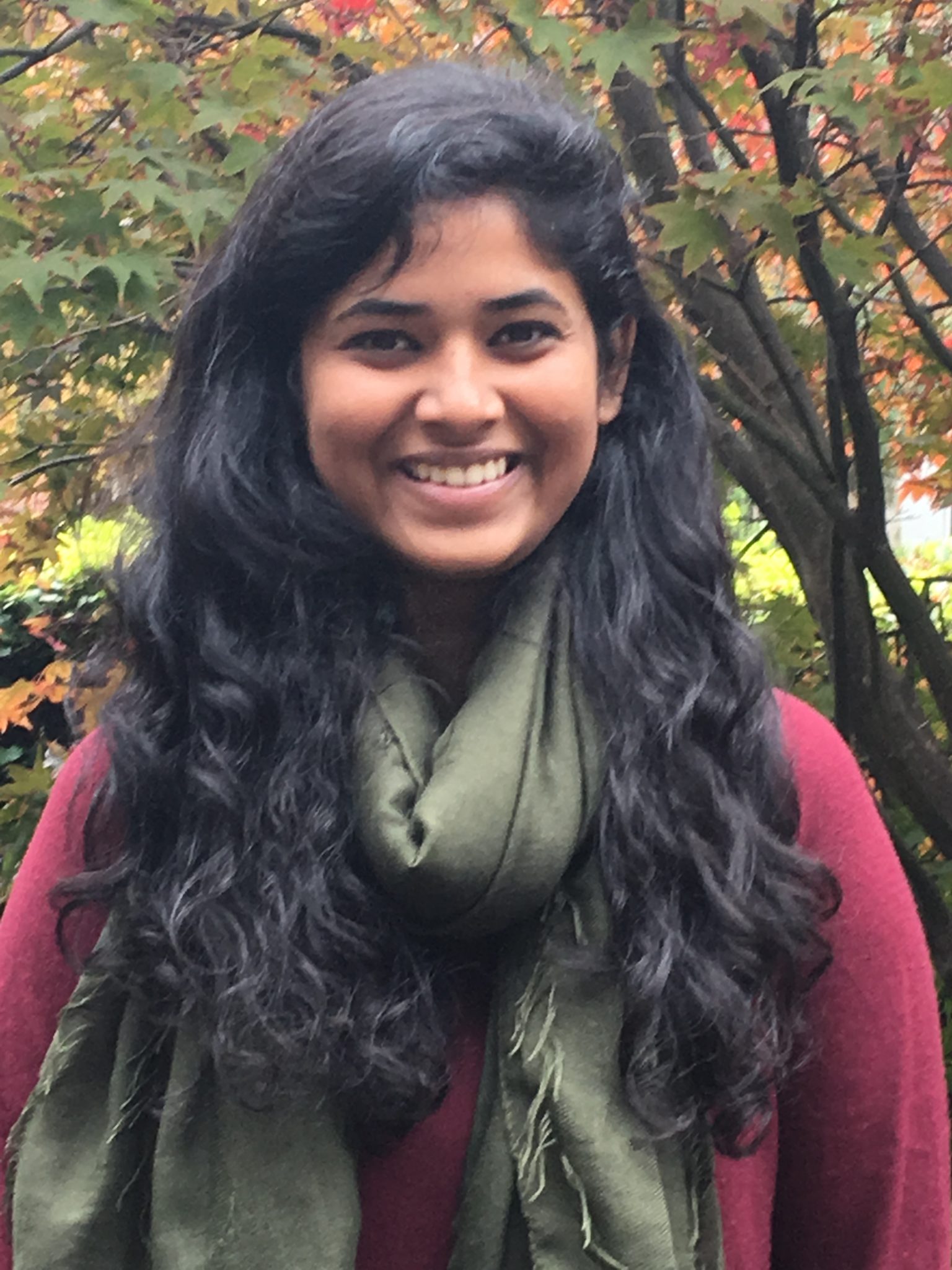 Shruti Neelakantan is an Erasmus Mundus Master’s graduate in Environmental Sciences, Policy, and Management. Her research is built on the theme of India and environment politics and through an examination of state-level climate plans, she explores the variation in climate policy performance within Indian states. She will go on to analyze the potential drivers and impacts of sub-national climate politics to understand the Indian climate policy architecture. By examining the performance at the sub-national level, this research will be able to better explain the position of Indian national climate policies and identify areas in which EU and other external actors can engage towards fruitful international climate development.

The implementation of environmental and climate policy relies on the individual Indian states, which have distinctive political and economic configurations. India is a relatively federal country but it’s states still rely tremendously on the national government both politically and financially. Most states are largely dependent on the centre for grants and budget allocation. However, it can be argued that in India’s multi-level climate governance structures, its states have gained more importance after the economic liberalization in 1991 and have emerged as important players. Since 2014, the Modi government has promoted the idea of cooperative federalism to give the states more freedom for economic reforms. India’s multi-level energy and climate governance structure includes its national level, the federal states and the cities, each of which has its own specific responsibilities, challenges and opportunities.

In this research, a range of elite interviews with government officials in select Indian states will be conducted to discuss the formulation and implementation processes of the SAPCCs. While the launch of these action plans initiated some dialogue and encouraged active participation of donor organisations and knowledge partners (GIZ, DFID, WB and UNDP), the process decelerated due to predictable bureaucratic planning processes, change in government and delays in approvals. Despite the obstructions, all states have now submitted their SAPCCs but are in varying stages of implementation. Even though a common framework to formulate the state plan was shared by the Ministry of Environment and Forest (MOEF) the submissions and results so far are varied.