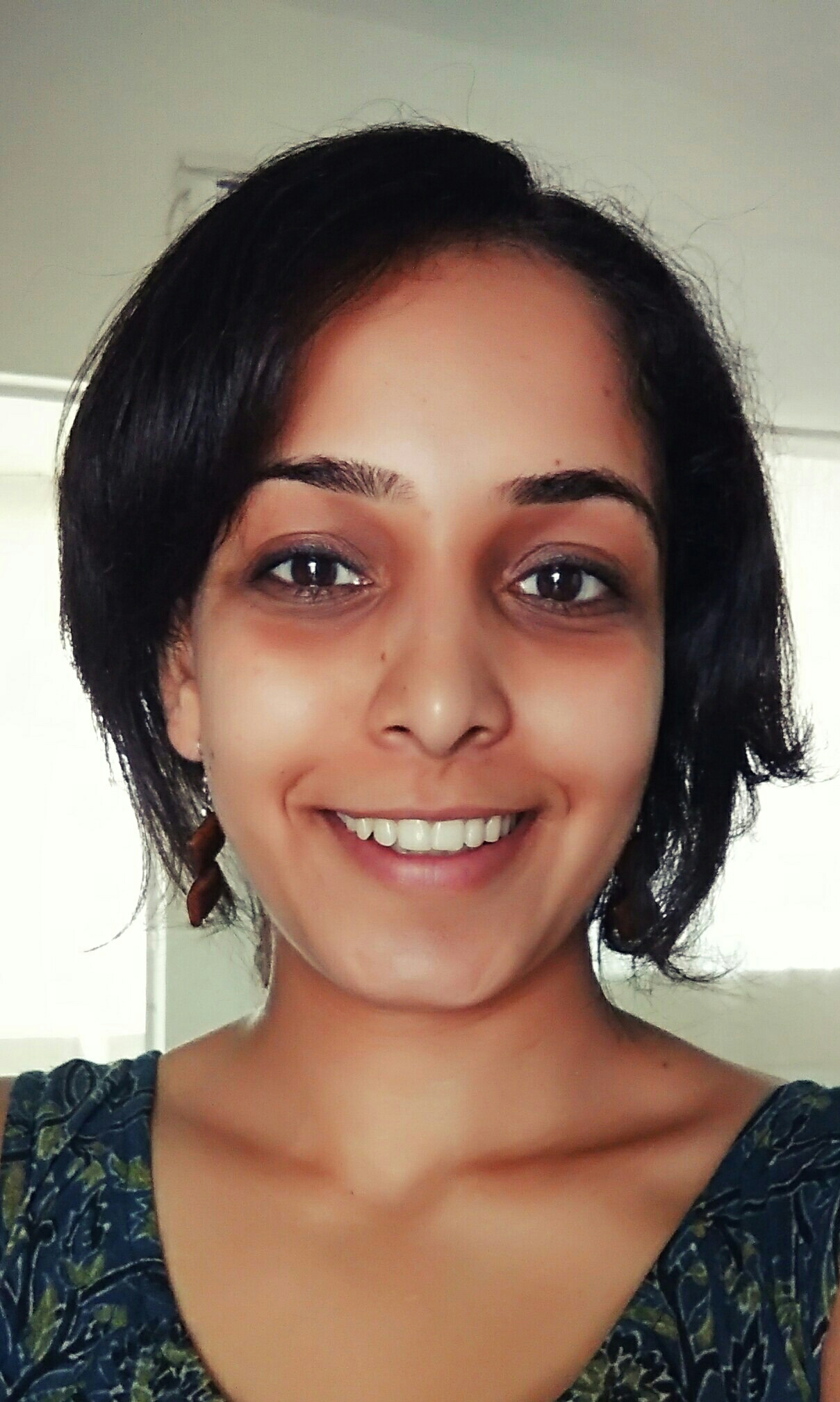 Tanvi V Deshpande, a Marie-Curie fellow, will be pursuing her PhD on ‘India and the Politics of Climate Change’ under Professor Rahul Mukherji’s supervision at the South Asia Institute (SAI), Heidelberg University. This is part of the larger research program ‘Explaining Global India: A multi-sectoral PhD training program for the emergence of India as a global player’. Tanvi has an MSc in Climate Change from University College London (UCL). Before joining SAI she was working on climate issues at the Indian Institute for Human Settlements (IIHS), Bangalore, India. Her interest lies in the cross-section of climate governance and adaptation in an urban setting.

For India, climate change is essentially a developmental issue. Given the existing levels of poverty, development and service deficits, limited resources, and weak governance structures, developing countries like India have prioritised economic development over addressing climate change concerns. The aim of this research is to understand how cities under the current circumstances incorporate climate (adaptation) action to deal with issues of water scarcity.

In developing countries like India, scarcity of water is a problem common to most cities. As a rapidly urbanising and industrialising society, India faces increased pressure on existing water resources, and services, leading to resource competition and conflict among multiple users such as agricultural, industrial, municipal water users. In addition, inadequate urban planning and management of water resources lead to uneven quantity and poor quality of water. These problems are aggravated due to changing climatic patterns (particularly varying and unpredictable rainfall patterns) leading to further stress on water resources and causing droughts. Increasing temperatures resulting in high evapotranspiration rates, erratic rainfall patterns along with increased urbanisation, and competing users of water may result in acute water scarcity in cities.

Given the impacts of climate change, it is important to understand how cities are striving to address its effects. Hence, this study will develop an understanding of how urban governance processes balance existing developmental challenges (social and economic) and regulatory frameworks and navigate political pressures to address the of climate change new challenges, with a focus on urban climate adaptation against water insecurity. It uses case studies of the role of state and non-state actors from two broadly comparable urban areas, from different states in India, but where there has been a different experience in terms of water adaptation.