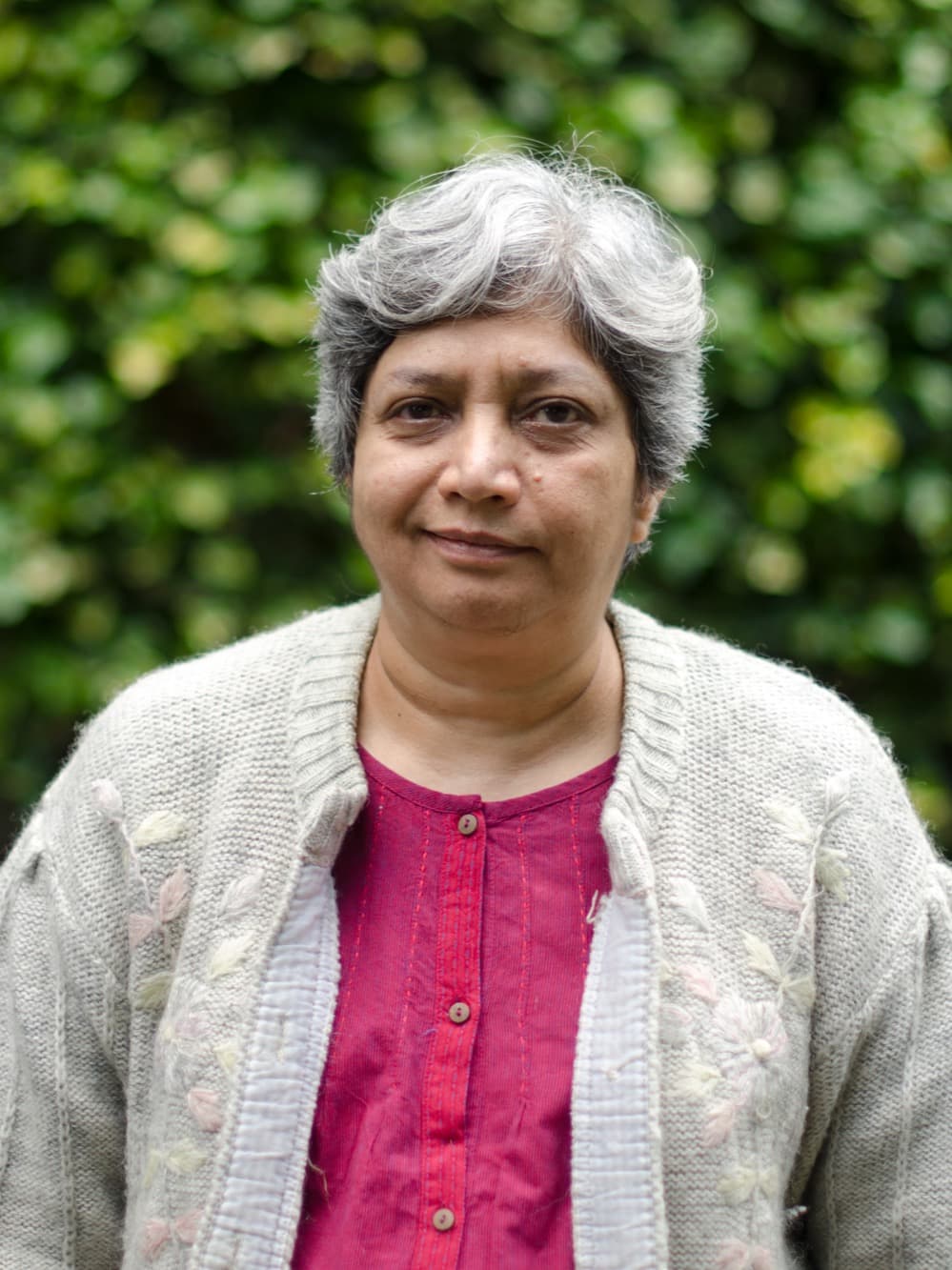 She is the co-ordinator for the subject International Relations for the Marathi Vishwakosh (Encyclopaedia in Marathi) project of the Pradnya Pathshala, Wai, India. Her major research interests are Foreign and Security Policies of India, Regionalism in IR and Theories of IR. She has contributed over 30 articles to edited books and reputed journals; has co-authored a book in Marathi, Aantarrashtriya Sambandha: Sheetyuddhottar va Jagatikikaranache Rajakaran (International Relations: Politics in the Post Cold War, Post Globalization Era)  (2008: Orient Longman, Mumbai); and edited a book titled Emerging Issues in India’s External Relations (2016: GB Books, Delhi).

Dr. Uttara Sahasrabuddhe is the recipient of the Asia Fellowship, awarded by Asian Scholarship Foundation, Bangkok, under which was a Visiting Fellow to the Centre for International & Strategic Studies, Jakarta, Indonesia in 2008; also the recipient of Asia Fellowship Collaborative Grant in 2010. She is also Board Member of editors of Asian Politics and Policy, published by Wiley Blackwell.

She was invited by the European Commission to Brussels, Belgium in April 2010, as an Evaluator for the 7th Framework Research Programme of the European Union.