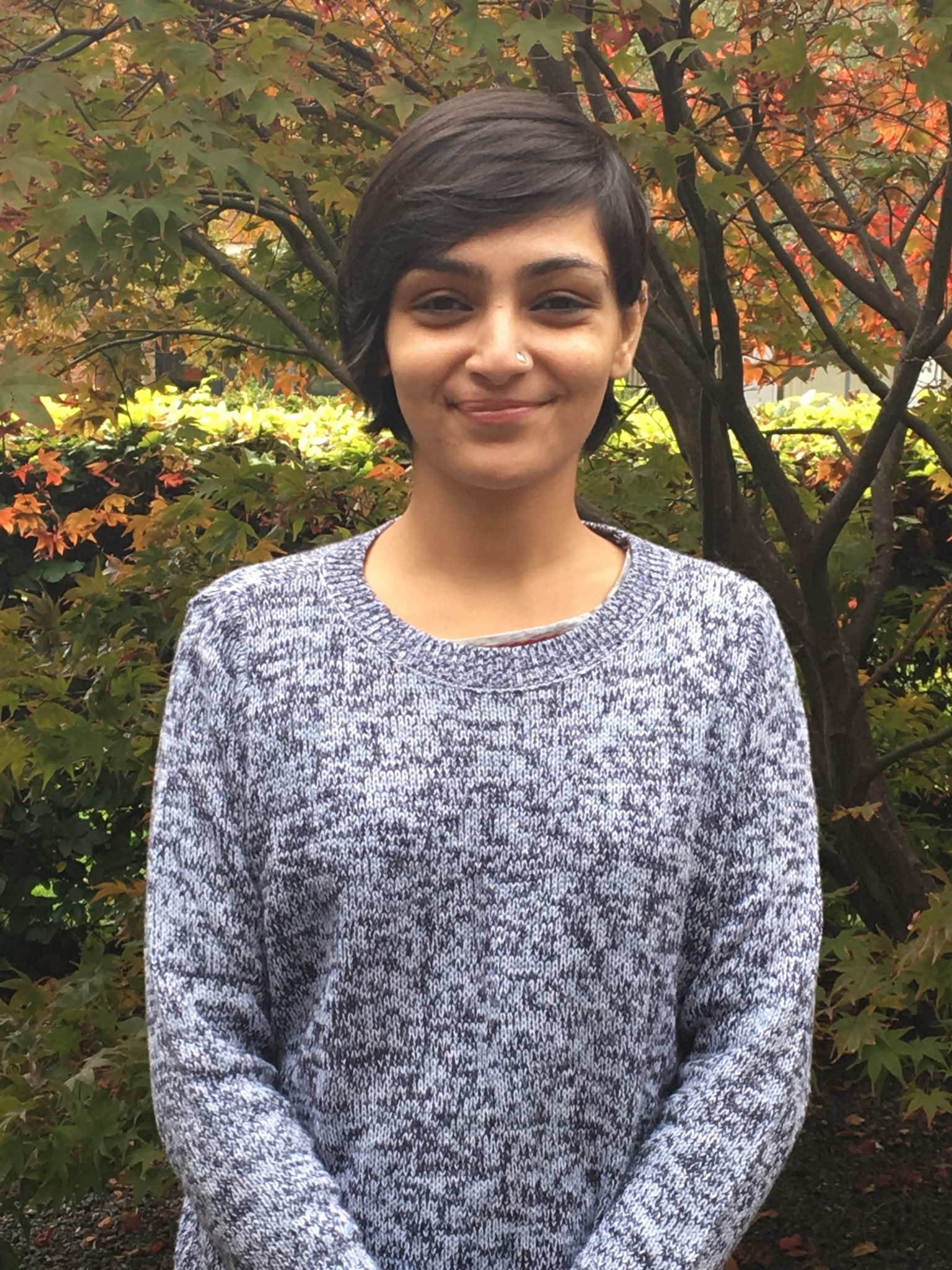 I am a doctoral student in the Ireland India Institute, Dublin City University (DCU), Ireland. As part of the Global India project, my research investigates the surrender and rehabilitation policy of the Indian state in relation to the Maoist conflict. The focus of the study is to question whether the policy of surrender creates spaces for the transformation of the conflict, and as part of this whether the transformation can be brought about in state-society relations, especially in instances of historical injustice and discrimination.

I hold a master’s degree in Disaster Management with a specialization in Complex Emergencies from Tata Institute of Social Sciences (TISS), Mumbai. It was in the course of my professional work following that degree that I began to explore peacebuilding and the everyday challenges of communities living in conflict areas. I worked with the INGO Nonviolent Peaceforce–Philippines in the Mindanao islands on civilian protection and community-based peacebuilding. In the course of my engagement as a practitioner, I felt that my effectiveness could be enhanced through a deeper understanding of desire conflict and peace studies and this led me to engage with academia.

Prior to DCU and Global India Fellowship, I received an MPhil in Development Studies from Tata Institute of Social Sciences, Mumbai. My work there examined the ‘everyday life’ of surrendered Maoists in Chhattisgarh, India. My research interests focus on exploring ideas of peace and various processes involved in moving from violent to non-violent forms of dissent. I derive methodological and theoretical inspiration from anthropological work on security and violence. I see merit in understanding societies and violence through an anthropological lens, as this helps in moving away from traditional binaries and fosters the understanding of real-life situations through a human, rather than abstract, lens.

The Indian State for the past 50 years has been involved in a low-intensity conflict, in a number of geographical areas in the central states of India – Jharkhand, Orissa, Chhattisgarh, Maharashtra, Bihar and Andhra Pradesh. The conflict is between the State and groups defined ideologically as Maoists.

The Maoist insurgents claim to be defending the rights of indigenous people against exploitation and destruction of their livelihoods that they argue is being condoned by the Indian State.

The Indian State’s response, and its policies of counter-insurgency, have been insufficient to resolve this conflict. The response of the State has tended to focus on a militaristic approach that asserts its monopoly on violence and gives primacy to State actors, to compliment this it has also used a policy of encouraging surrender and rehabilitation of the insurgents. This federal government policy incentivises disarmament and provides a space for armed Maoists to safely surrender arms, reject political violence and resume ‘normal’ life. Although many Maoists have surrendered, this approach has not so far managed to substantially end the conflict.

The aim of this research is to examine the potential for achieving a peaceful solution to the conflict through the Surrender and Rehabilitation policy as interpreted by the State. The research asks, in this protracted conflict, what spaces for conflict transformation does the Indian State’s policy on disarmament create?

The research draws on official documents, parliamentary debates, and interviews with policymakers, security sector experts and surrendered Maoists in New Delhi and the state of Chhattisgarh. Chhattisgarh was chosen as a case study as it is an area that has had a relatively high level of conflict. In particular, the research analyses the institutional avenues for peace that may inadvertently arise from the State’s policy of disarmament and that could provide future avenues for positive change. In examining this potential process of conflict transformation, it will consider what lessons can be learnt from India’s experience that are translatable to other contexts of protracted conflict internationally.