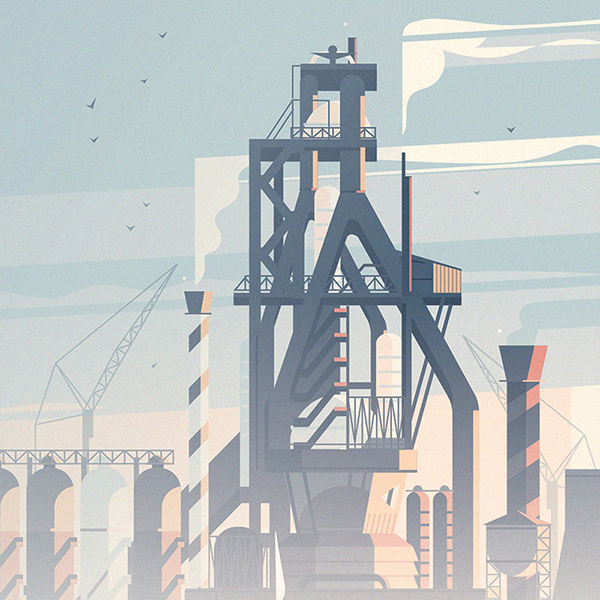 The annual UNFCCC Climate Change conference is to be held in Katowice, Poland in December this year. India’s stance at the conference will be crucial for future developments. Will the internal political leadership and administrative structures dealing with climate change take a change of policy direction in Katowice?

India’s representing delegation, position papers and appraisal at the climate negotiations are expected to clarify its development on the world climate chart alongside discussing a future roadmap.

Earlier this year, India was ranked 177 of 180 countries in the Environmental Performance Index 2018 rankings. As the current climate projections and targets are to be announced by the Niti Aayog ahead of the climate conference, Prime Minister Modi continues to address climate issues in the context of geopolitical strategies and international relations.

Modi’s administration has currently assigned Dr. Harsh Vardhan to head the Ministry of Environment, Forest and Climate Change (MoEF). In the last decade, there have been multiple shuffles in cabinet positions alongside several action plans. However, there is no singular entity that has been appointed accountable to oversee the Indian climate architecture.

India has consistently prioritised equity in its approach to climate change negotiations, arguing that the developed countries, as the major polluters, need to take climate action first and as part of this process aid the emerging and vulnerable economies who are yet to witness significant growth.

Between 2009 and 2013, two powerful members of the Congress Party, Jairam Ramesh, and Jayanthi Natrajan, representing the environment ministry, steered the course of Indian climate policy but their terms of office were short-lived.

Jairam Ramesh, a politician of the Indian National Congress, piloted the path of national climate politics from the blame game of equity to announcing voluntary cuts in carbon emissions. He was criticized largely for altering India’s climate stance in the long fight for equity and newspapers were strongly critical of his decisions and expressed their disagreement in robust language and controversial headlines that caused an uproar. He was hastily shifted to the Ministry of Rural Development in 2011.

He was replaced by Ms. Natrajan, who quickly reinstated equity as the centerpiece of Indian government policy on climate change. She was asked to resign by the Indian National Congress in 2013 following a scandal revolving around issues of environmental approvals and licenses.

Despite political party changes and cabinet minister re-shuffles, India has always positioned itself as an active delegation in the international climate debates. However, the body responsible to achieve these climate targets remains hazy.

India’s global climate commitment is to lower the emissions intensity of GDP by between 33% and 35% below 2005 levels by 2030, by generating 40% of its energy from renewables. Targets are futile without robust institutions to ensure proper implementation. It will be interesting to monitor if anyone agency will be deemed responsible to regulate the multiple channels set up to achieve India’s climate goals.