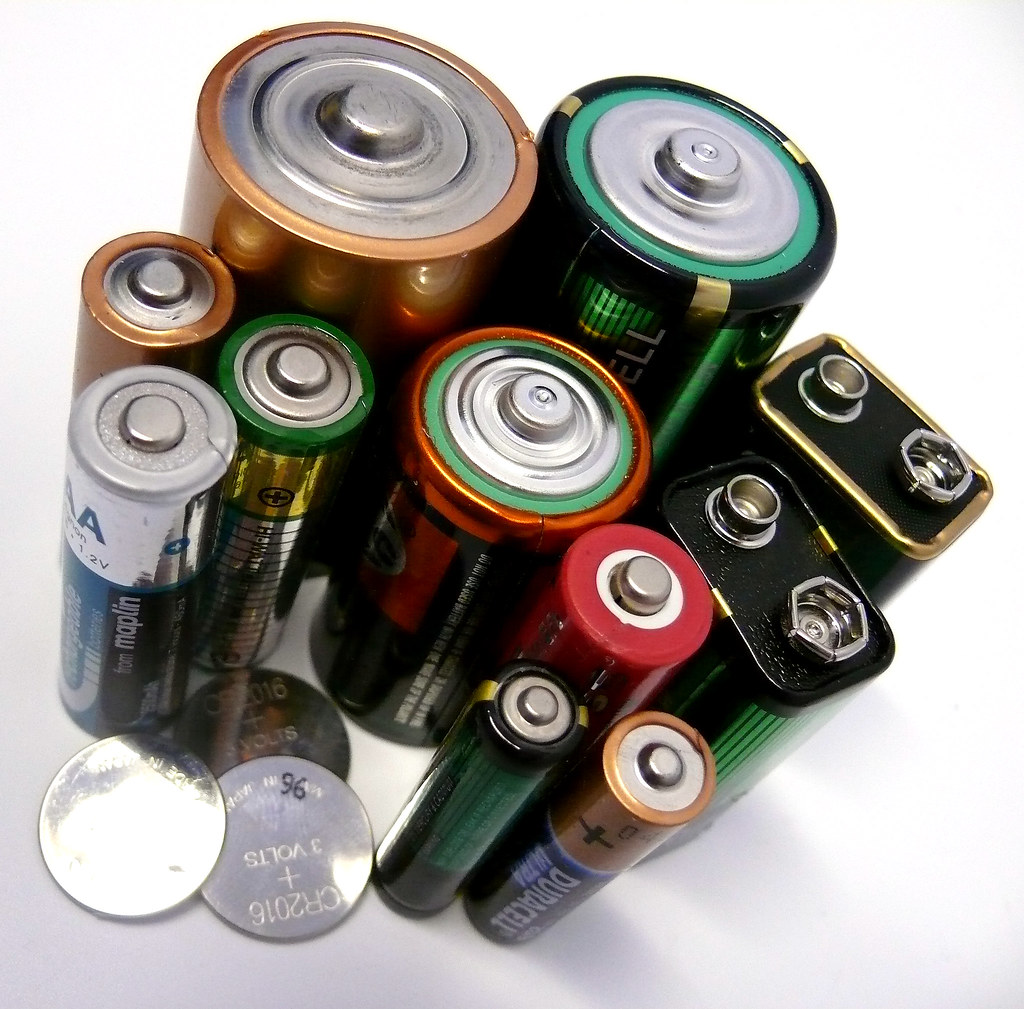 Lithium – Oil of the 21st Century? What is at stake for India?

‘Delhi air pollution surges to emergency levels’, ‘Catastrophic level of air pollution’, ‘7 of the 10 most polluted cities of the world are in India’ and similar alarming headlines dominated the news during the winter months, when India’s pollution levels peaked (Child, 2019, March 5; the Guardian, 2019, January 3). One of the factors amplifying the severity of the crisis, is the increasing number of vehicles on India’s streets, particularly in megacities like Delhi (Dash, 2016, August 8; Vidhi & Shrivastava, 2018).

Responding to the crises, Prime Minister Modi, in 2017, had outlined targets for all new vehicles to be electric by 2030 (Indian Express, 2017, October 11). While these targets are now already scaled back to electric cars making up a third of all vehicles by 2030, they remain ambitious.

There are a number of government initiatives to promote the adoption of electric vehicles in the country, such as for instance the Faster Adoption and Manufacture of (Hybrid and) Electric Vehicles (FAME) scheme, which had supported 278 thousand vehicles in its first phase from 2015 until March this year and is currently running in phase two, which will focus on public transportation (Singh, 2019, July 2). But only increasing the number of electric vehicles will not be possible without addressing the energy storage question for these vehicles. Currently, the most popular storage technology for electric vehicles on the market are lithium-ion batteries, which are capable of longer driving distances than the available alternatives (Vikström, Davidsson, & Höök, 2013).

As of now, India is entirely relying on the import of lithium-ion batteries from other countries, and is particularly dependent on China, who has dominated the lithium manufacturing industry. It is estimated, that China controls around half of the world’s lithium production, thereby relying on its own reserves, as well as imports from South America (Kavanagh et. al., 2018).

Given that the global demand for lithium is believed to skyrocket in the coming decade, there seems to be a run to find and exploit global lithium reserves. The United States, China and the European Union have all made efforts in this regard (Grammling, 2019, May 7; Sanderson, 2019, May 22). It is thus high time for India to engage in extraction and exploitation of lithium and develop an industry to produce lithium-ion batteries domestically, if they want to meet their ambitious targets.

As India has no lithium reserves of its own, the government has started to reach out to other countries. The so-called lithium-triangle of Chile, Argentina and Bolivia is particularly interesting for India. This triangle is not only believed to hold 50 per cent of the world’s lithium reserves, but it is also offering the cheapest extracting process of lithium from brines (a high concentration salt solution) (Gramling, 2019, May 7; Kavanagh et al., 2018).

So which steps has India taken?

India – whose diplomatic ties with Latin America have historically been rather weak – had high-level visits with all three countries of the lithium triangle this year. In February, Argentina’s President Mauricio Marci visited Delhi and expressed his satisfaction that the Indian Joint Venture of three public sector mining companies Khanij Videsh India Limited (KABIL) has shown interested in Argentina’s lithium (MEA (GoI), 2019, February 18). KABIL, consisting of National Aluminium Company (NALCO), Hindustan Copper (HCL) and Mineral Exploration Corp Ltd. (MECL), was set up by the Ministry of Mining, Government of India.

The same delegation from KABIL has also visited Bolivia and Chile to explore possibilities of lithium extraction. An official state visit of President Shri Ram Nath Kovind to Bolivia in the end of March this year, and respectively to Chile in the beginning of April, underlines India’s interest in the regions’ lithium. The visit to Bolivia – which is the first-ever state visit to the country – has resulted in a Memorandum of Understanding for Cooperation in Geology and Mineral Resources. The Joint Statement issued by the Ministry of External Affairs, Government of India, reads:

2. Towards domestic production of lithium-ion batteries

Simultaneously, the Indian government has started to explore domestic production of lithium-ion batteries. In the beginning of the year, state-owned company Bharat Heavy Electricals Limited (BHEL) and LIBCOIN consortium made up of ASX-listed Magnis Energy Technologies, Duggal Family Trust and Charge CCCV (C4V), started talks about the construction of a lithium-ion battery giga factory, which could be scaled up to 30GWh (PIB (GOI), 2019, January 18). Furthermore, the government asked states to compete for establishing domestic manufacturing facilities for lithium-ion batteries. This led Telangana’s chief secretary S.K. Joshi to announce 200 acres of land available to build a 5 GW lithium-ion battery factory (Gupta, 2019, June 12). In an interview with the Hindu, Rajiv Kumar, Vice-Chairman of NITI AYOG, a government think tank, has announced that India wants to attract at least three-four factories of this magnitude in the coming years (Bhargava, 2019, July 2). To promote the domestic production, the government has moreover announced an increase in basic customs duty on parts of electric passenger vehicles (from April 2020) and lithium-ion cells (from April 2021) (Economic Times, March 11, 2019). Lastly, India’s Manikaran Power and Australia’s Neometals company stroke a deal in June this year, to jointly fund a refinery in Australia to produce battery grade material for electric vehicles (Treadgold, 2019, June 19). While final investment decisions are earliest expected in 2021, it is still a first sign of India entering a market, which had in the past been dominated by the Chinese – and to a lesser extent by American companies.

So, what is at stake for India?

Estimates predict that India will become the third-largest market for vehicles in 2021 (Gupta et.a., 2019). This will further increase the number of cars on India’s streets and rise pollution levels, which are already harmful to India’s population today. India, which is slowly emerging as a norm maker in climate action, being on track to achieve or even over-achieve its NDC targets, could further strengthen its new status by expanding its position in the market for electric vehicles (Den Elzen et al., 2019). There is thus a lot at stake for India’s government – both domestically and internationally. Ultimately, achieving these goals will depend on India’s ability to develop a domestic production of lithium-ion batteries and to engage in the extraction processes of the metal.

Gramling, Carolyn (2019, May 7). The search for new geologic sources of lithium could power a clean future. Science News. https://www.sciencenews.org/article/search-new-geologic-sources-lithium-could-power-clean-future