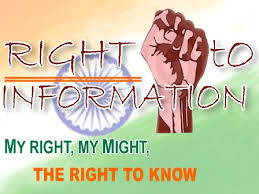 Untangling global-local linkages: The case of the Right to Information Act in India 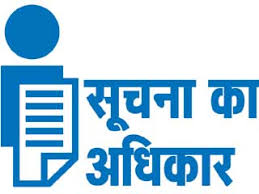 Transparency laws have proliferated worldwide: between 1990 and 2010, 76 countries promulgated laws or ordinances on the freedom or right to information. By examining the domestic and global processes involved in the passage of the Right to Information Act, 2005 (RTIA) in India, this article locates the global trend within the local context. It argues that the RTIA signifies institutional change because it replaced the norm of secrecy—nested and perpetuated within the Indian state since colonial times—with the norm of openness. But was this change a result of an endogenous process, or did exogenous factors—such as the global policy stimulus toward transparency and accountability or the “good governance” agenda of international financial institutions—play an instrumental role? The existing scholarly literature argues that international influence was “marginal” and the process of institutional change was largely “homegrown.” By considering historical archival material and internal government documents, this article attempts to unravel the process of norm diffusion from the global to the local and to determine how much exogenous factors and global norms affected institutional change in India.